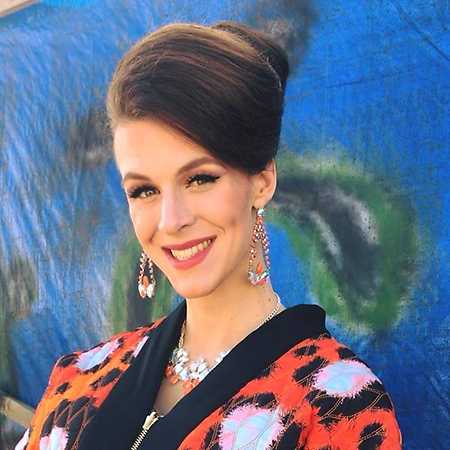 She got famous in Germany through the casting show The Voice Of Germany, where she sang the jazz track Moon River and convinced audience and all four coaches. In the end, she joined the team of Smudo and Michi Beck from the group Die Fantastischen Vier.

Jade already stood on stage as a child. When she was six years old, she was singing, later she developed a growing interest for theater. That is also how she found her way to travesty.