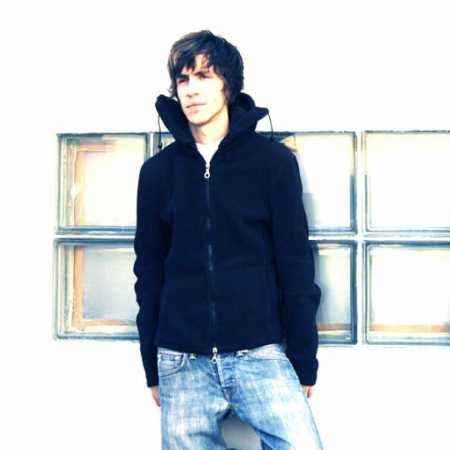 Jacques Bon  Tribute to You

Jacques Bon opened the legendary Smallville Records dependance in Paris in 2007. Since then he established an underground scene frequently inviting favorite artists such as Omar S, Kassem Mosse, Traumprinz, Dj Jus-Ed, Move D, among many others. Bon is the french originator of what those people call the new generation of House Music. But he is not only the greatest connector, a lovely daddy of an always growing family- Jacques Bon is an amazing musician as well. He co-produced some Eps with artists like Christopher Rau or Chicago House pioneers Virgo Four. With his first full 12″ release “Two Hearts", Jacques Bon connects knowledge with freedom and technology and creates a masterpiece of interstellar funk.