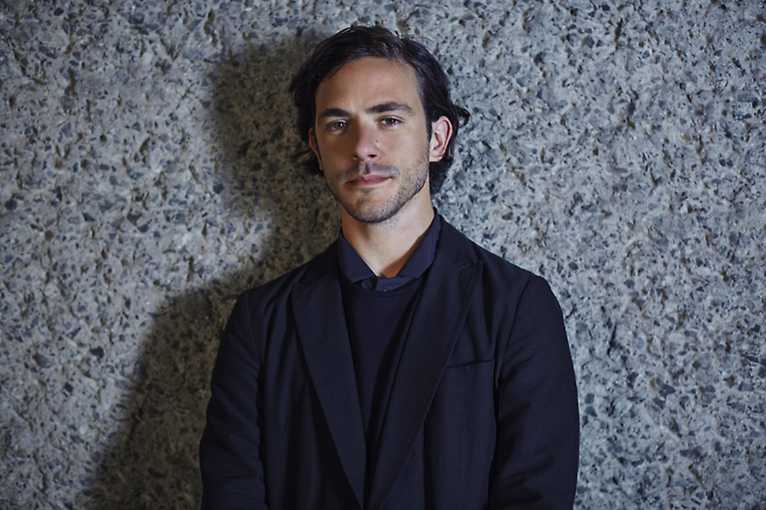 Jack Savoretti returns to Poland with a tour promoting the new album Singinging To Strangers. The artist will perform during two concerts: in Wroclaw and Warsaw. Although he has been performing on stage for several years now, the world was delighted with him when promoting his fourth album Written In Scars he performed in Graham Norton’s prestigious talk-show and performed the song Catapult. From there he was quickly promoted to the charts, gaining international popularity and critical acclaim. The support of John Legend’s European tour only confirmed that such talent cannot be overlooked.