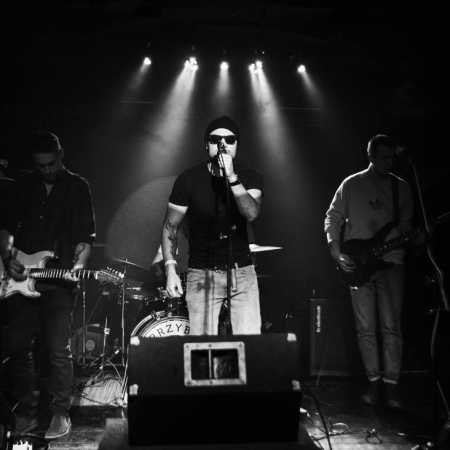 Jack Rabbit  You Never Can Tell

Jack Rabbit is a Wrocław music group that maintains itself in the broadly defined genre of Rock Alternative/Indie Rock. Founded in 2017 by four musicians who previously played in various bands in Wrocław. Pushed by the desire to create something new and fresh, they met in one of the city’s rehearsal rooms and began working on the new material.