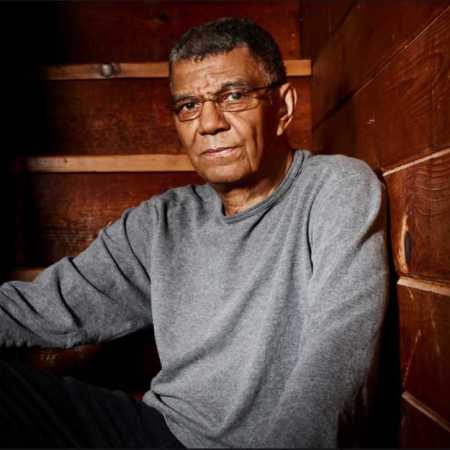 Jack DeJohnette (born August 9, 1942 is an American jazz drummer, pianist, and composer. An important figure of the fusion era of jazz, DeJohnette is one of the most influential jazz drummers of the 20th century, given his extensive work as leader and sideman for musicians including Charles Lloyd, Freddie Hubbard, Keith Jarrett, Bill Evans, John Abercrombie, Alice Coltrane, Sonny Rollins, Miles Davis, Joe Henderson, Herbie Hancock and John Scofield. He was inducted into the Modern Drummer Hall of Fame in 2007.