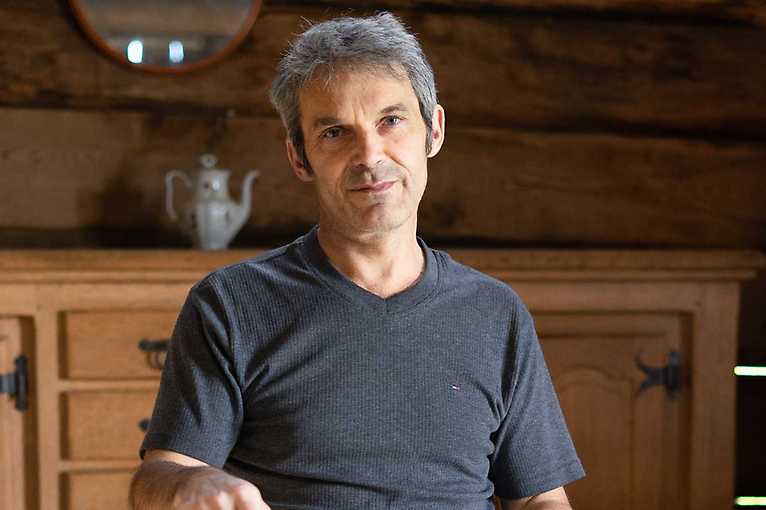 Jacek Muzyk began playing the French horn at the age of 18. After graduating from the Academy of Music in Kraków, he honed his skills at The Mannes College of Music, Juilliard School of Music in New York and completed his musical education at Rice University in Houston. He began his professional career as a student with Capella Cracoviensis, and later with Sinfonia Varsovia and the Polish Chamber Philharmonic. He has worked with the Polish Radio Orchestra, the National Philharmonic Orchestra and the Cracow Philharmonic, collaborating with many national orchestras, including the Amadeus Chamber Orchestra, Sinfonietta Cracovia and foreign ensembles, including the Danish Chamber Players, Camerata Sweden and Sinfonia Helvetica. His solo and teaching activities include recitals, solo concerts and masterclasses in Europe, USA, South America, China and Japan. Since 2007 he has been a lecturer at the University at Buffalo (USA). He has made many archival recordings for Polish Radio, participated in many CD recordings with Polish and American orchestras and released 3 solo CDs including all Mozart concertos and transcriptions of Bach’s 3 Cello Suites.

Justyna Danczowska is a graduate of the Music Academy in Basel. In 2007 she completed with honours her two-year studies with Konstantin Scherbakov at the Music Academy in Zurich. She has won numerous competitions. She has performed with such artists as Ilya Gringolts, Kaja Danczowska, Jacek Kaspszyk, Agata Szymczewska and Piotr Pławner. She has recorded several albums. Since 2006 she has been working at the Academy of Music in Kraków, in 2016 she received the title of Doctor of Arts.