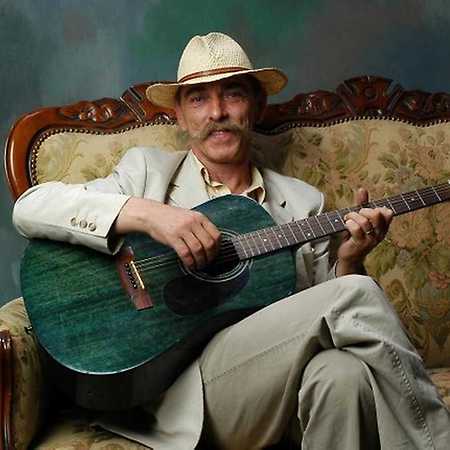 Jacek Beszczyński is a well-known Toruń singer, composer and poet, translator of English, French and Russian texts, journalist, pedagogue, social activist, creator of the festival of volunteers “Angel meetings in Toruń”. Co-founder of the Student Theatre of Fairy Tales and Fairy Tales “Maja” at the Institute of Pedagogy of the Nicolaus Copernicus University in Toruń. He is the author of over 300 songs. Since 1980 he has played over 3000 concerts in Poland, France, Lithuania, Latvia, Germany, Czech Republic and Slovakia. He has published several books for children and recorded several albums – among others Leć kolędo w świat, Wszędzie brzmi kolęda, Piękno w Tobie jest.