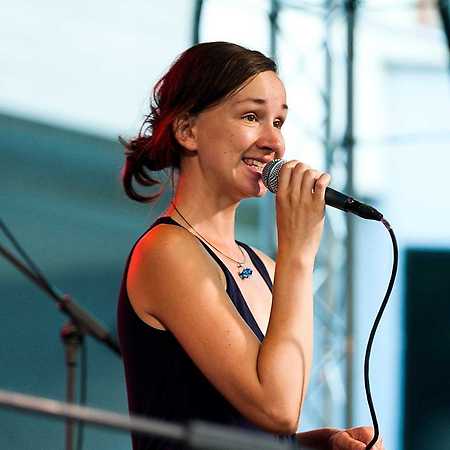 Jablkoň the meeting by George Frideric Handel with early man. This very brief description journalist George Black about best captures the quirky music purely Czech (Prague) group, which is a remarkable insight on the border of modern classical music and pop. The group was established more than thirty years ago and its beginnings are associated mainly working with the Jazz section. With its “unclassifiability” with the same course was in the area of ​​folk, rock, but jazz and classical music later. Late eighties Jablkoň established regular cooperation with the violin virtuoso Jaroslav Svěcený (Jablkoň & Svěcený) and subsequently with the Czech Symphony Orchestra (FISYO) in the project Symphonic Jablkoň. At that time also used the opening of borders and began touring extensively abroad (Europe, North America, Africa). Over the years the group, although younger, but its traditionally jablkoňsko – original approach to music retained.