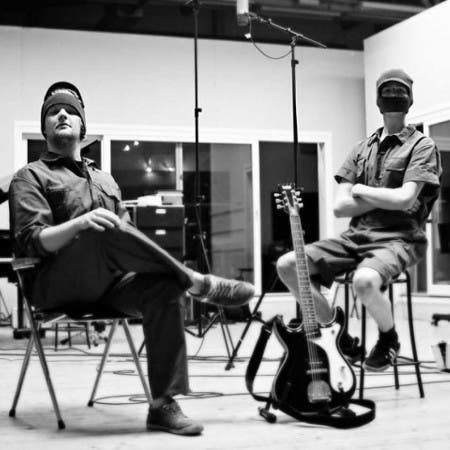 Commonly known as ”the only rock band in Tromsø”, JABBA, originally hails from the rural town of Sørreisa and have trough strife and struggle fought their way trough the harsh street life of this unforgiving northern settlement. After 10 years of backbreaking labour the duo have finally released their debut album, ”VICE” which is out now on Loyal Blood Records. JABBA could say they are inspired by bands like Black Sabbath, Motörhead, ZZ Top and Primus, which would be true. However, inspirations are many and can be summarized in only one word: Classy.