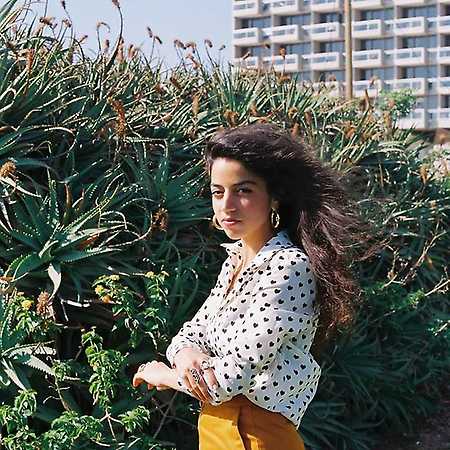 J.Lamotta す ず め was born in Tel Aviv to a family with Moroccan roots. Her relationship with music actually started with the blues, singing tunes by Lightnin' Hopkins and R.L Burnside. Later as a teenager she fell in love with Jazz, and the sounds of Billie Holiday, John Coltrane and Sun Ra.

In 2014 and just before finishing her Bachelor degree in Jazz, she decided to relocate to Berlin – instead of New York – where she was supposed to finish her studies. In Berlin, she discovered her passion for soul and hip-hop through the sounds of Marvin Gaye, Curtis Mayfield and J Dilla. That was also when she began flipping samples, producing her own beats, and singing on them, as well as rapping, playing trumpet, percussion, synthesizer & the guitar.