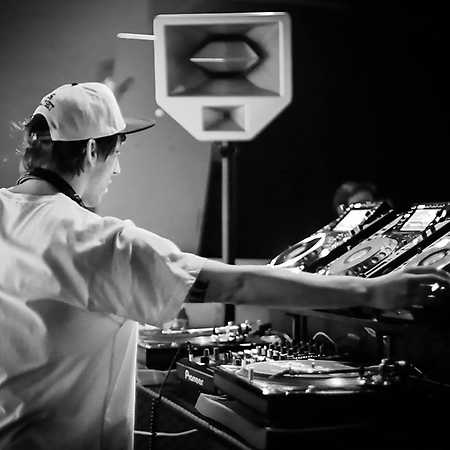 Born and raised in Madrid, Jose Cabrera’s take on music comes from a musical background of great variety from rap, rock, jazz, post punk to electronic music. His musical style of simple, raw, stripped down and hypnotic techno is just a reflection of his influences. In 2012, he started the AHD label together with his friend Damian Schwartz, releasing records of the likes of Fred P, Dj F, Marcos Cabral and Epiphany and he produced his first EP for the argentinian label Greener Records in the beginning of 2013. Just after that he released an EP with New York producer Fred P on his label Soul People Music and set the first release of his own label J.C. records, which came out on September 2013.