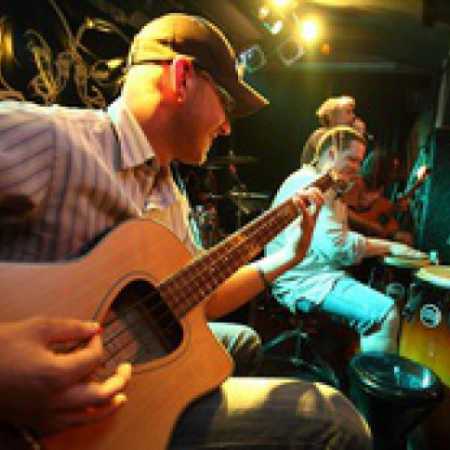 Originally metal band from Kadan, which decided to issue distinctive acoustic path. The formation of the band eventually crystallized into something mysteriously nezařaditelného and poetic, the music could be best described as a fantasy-world music. It combines elements of metal with the Arab-Spanish, Celtic and Balkan influences, but folk-Renaissance style is a position that is best suited to festivals such as the castles and chateaux. An important part of the song lyrics are written in English. – Translated by Automatic service