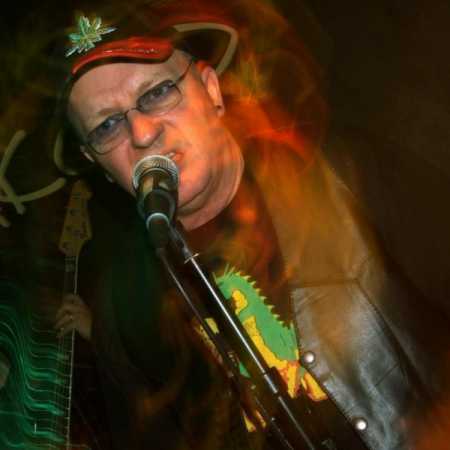 Ivan is Hajniš Czech singer and harmonica player, the frontman of one of the best and most successful rock bands of the 60th Czech years – The Primitives Group. With fraternal assistance to the allied armies of Russian tanks that Czechoslovakia in 1968 was given, Ivan Hajniš very next year, decided to go into exile and now lives in Malmö, Sweden. He is mainly own compositions mostly in the style of rhythm & blues, but he adds in his productions cover versions of songs by The Doors, Eric Clapton, classic rock’n’rollovými “seeded” etc.

In addition to Sweden, Ivan has performed well in Denmark and Germany since 1990 and regularly retracts into the Czech Republic, where he currently accompanies the band Doctor Tom’s Cabin Blues. – Translated by Automatic service