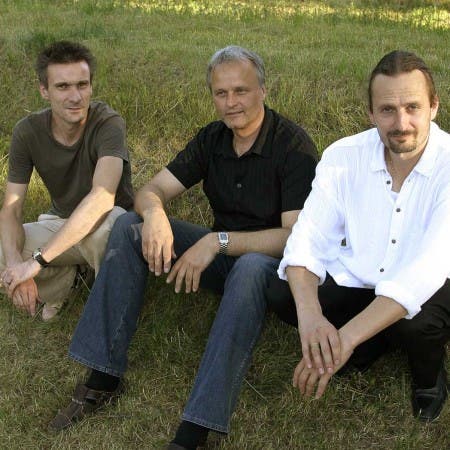 The trio performs their own songs and newly adapted standards. Mostly, they focus on concerts and the accompanying domestic and international soloists. Trio regularly performs at Prague’s Reduta and also often abroad, especially in Germany. Trio released in November 2008 a new CD called Seven Dreams, which was filmed at the spring concert performances in Germany.