About Ivan & The Parazol 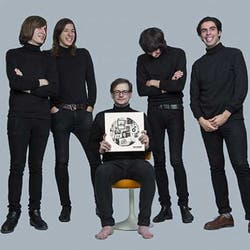 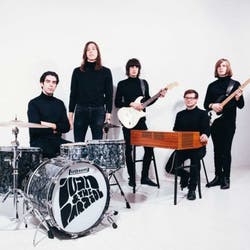 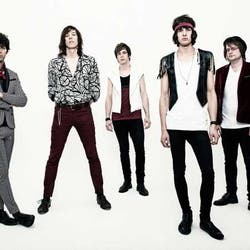 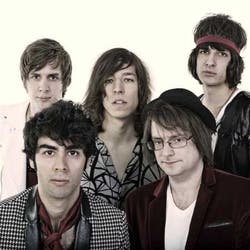