Iva Marešová is a Czech singer, actress, guitarist and songwriter. It operates in the band 999 performs in musicals and theater Ta Fantastica. She was born in 1976 in Hradec Králové. In the past, the Representative of the band Ten eyes (vocals, guitar). He sings in a group of 999, with which in 2008 christened the new CD On the wings of horses. In 2009 she was awarded with his band 999 Tais Music Prize Award 2009 in the category "Band of the Year". Awards ceremony was held in the cafeteria Carpe Diem in Prague and transfer sang two songs accompanied by guitarist Jaroslav Friedl. 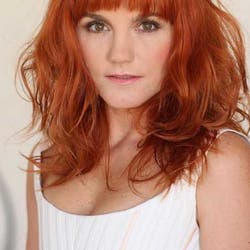 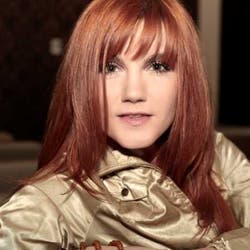 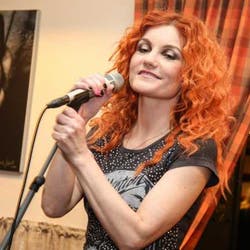