Itchy is a three-piece pop punk band from Germany. From 2001 to 2017 the group was called Itchy Poopzkid. The band formed in 200 in Eislingen/Fils where the band members went to school together.

They played over 900 shows in Europe, founded their own record label and released seven albums as well as a book. 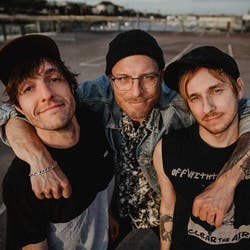 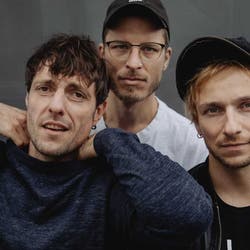 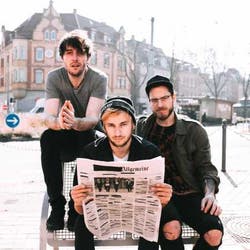 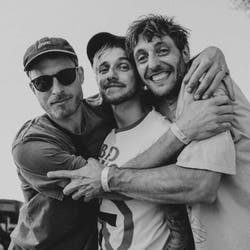 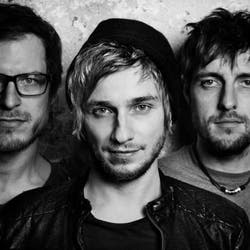