Samuel "Sam" Ervin Beam, better known by his stage and recording name Iron & Wine, is an American singer-songwriter. He has released six studio albums, several EPs and singles, as well as a few download-only releases, which include a live album (a recording of his 2005 Bonnaroo performance). He occasionally tours with a full band.

Beam was raised in South Carolina before moving to Virginia and then Florida to attend school. He now resides in Durham, North Carolina. The name Iron & Wine is taken from a dietary supplement named "Beef, Iron & Wine" that he found in a general store while shooting a film. 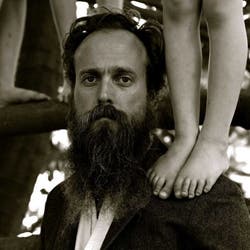 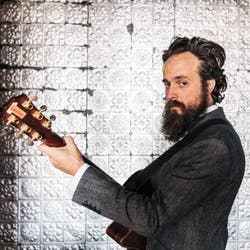 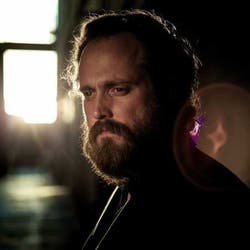 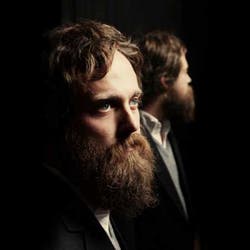 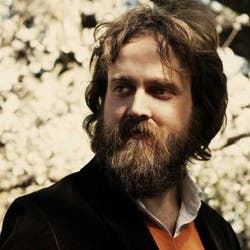 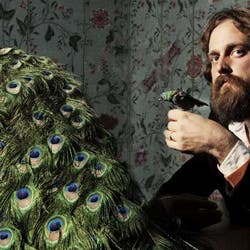 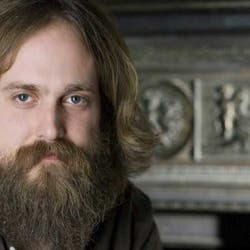