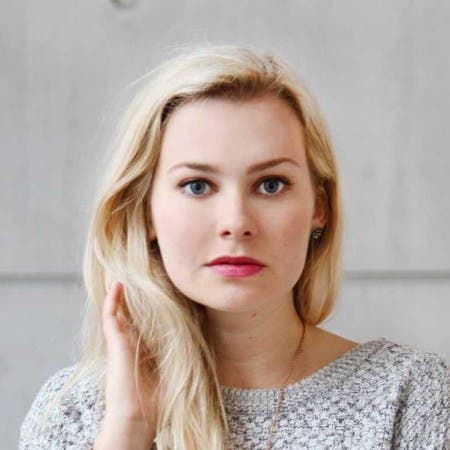 Already as a four year old she started singing in a choir and at the age of nine she participated on a record. At the age of 14 Bergcrantz received third prize in an international singing competition that was broadcast in Macedonian TV. At the age of 17 she received the award Rising star of the year and she has received numbers of scholarships through out the years. June the 15th 2014 Bergcrantz debuted as a soloist with Malmö Opera Orchestra, where they performed a piece written by herself and arranged by Anna-Lena Laurin. The concert took place at Malmö Arena, a concert visited by several thousands of people.

Bergcrantz also has a great interest for other genres such as classical music as well as folk music. She composes, arranges and performs with her own music as well as others in different ensembles and settings.