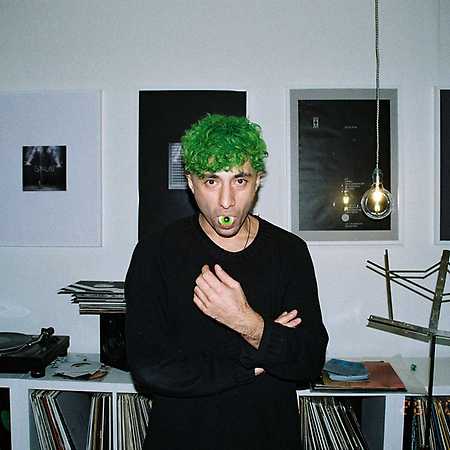 Hailing from Georgia, Irakli’s early move to the German capital has seen him develop from a local scene member to an internationally renowned artist. He is the creator of Staub, one of Berlin’s most celebrated techno parties. As part of the I/Y production duo, he has been releasing music through the imprint with the same name which he co-founded.

Most importantly, Irakli’s craft behind the decks is regularly showcased at infamous Berlin underground venues such as Tresor, Berghain or Griessmuehle, but he also takes his musical vision further afield and performs all over Europe and America.

In 2017, he founded the Intergalactic Research Institute for Sound with artists such as Stanislav Tolkachev, Natalie Beridze, Rezo Glonti and many others.

Irakli also conveys exploratory concepts of ambient music, inspired by the tones and colors of his home country, Georgia. He also works outside the club, creating orchestral collaborations or sound installations and expanding into Berlin’s scene and its more abstract, experimental realms of techno.