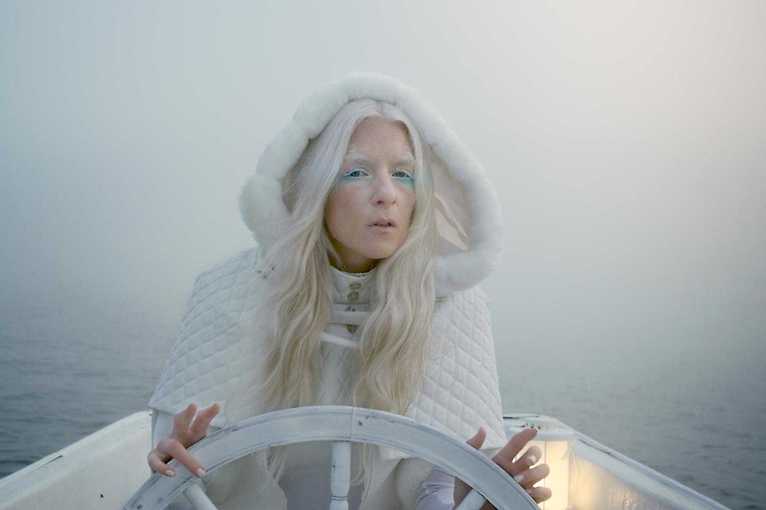 Jonna is a Swedish singer, songwriter, music producer and director of many visual projects. Together with the other members of the iamamiwhoami group, the artist released 3 albums, and Jonna Lee – 2 albums. ionnalee is a new pseudonym under which Jonna recorded the album Everyone Afraid to Be Forgotten released in February 2018. The sounds in which the artist turns are referred to as synth-pop, indie pop or dream pop.