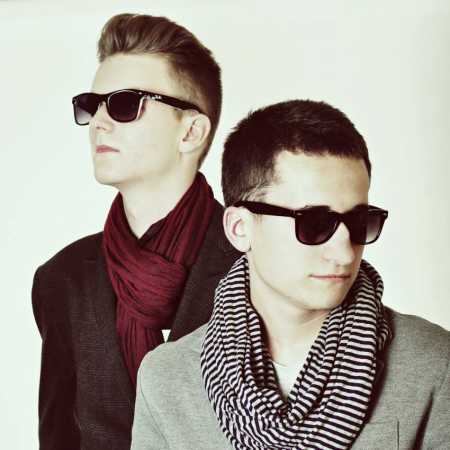 Invasion is couple of two young DJs and producers, performing together for over two years. After huge success in their hometown clubs they played on highly attended open air events like the biggest electronic dance music festival in Central Europe – Beats for Love. In their sets you can hear their own tracks and mashups, which are getting big support from DJs and radios all over the Czech Republic.

In August 2017, the duo announced end of their career.