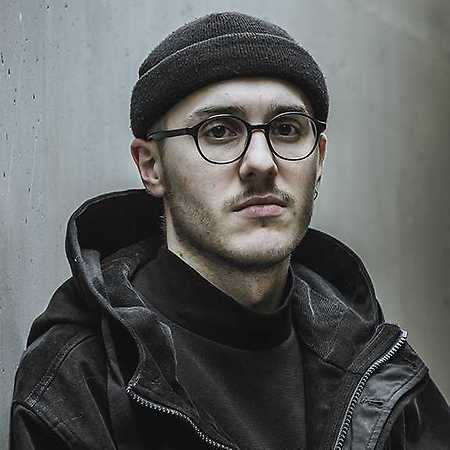 Introversion is a Berlin-based producer, sound designer and DJ. He makes rough, melancholic, 90s influenced techno. For some individuals career choices seem to just turn out naturally. Julius Debler aka Introversion is one of them. The 22-year-old Berliner who defines himself as a producer, sound designer and DJ is part of the new breed of young electronic musicians who are right now entering the world of techno, changing it and creating their own unique space on the scene.

For Introversion as a producer, drums play an important role in his compositions, many of them being breakbeat focused. Other common denominators in his work are the continuous exploration of infusing his furious dark 90’s inspired techno with melancholic trance elements. The way Introversion carefully picks out and introduces these old school-components, not being scared of their effect, is what makes his tracks so fresh.

As a DJ, Introversion creates a diverse combination of tracks of hard, forceful techno. His sets consist mainly out of new or unreleased material, drawing inspiration from 90’s and 00’s techno, rave and trance and from there bridging a way to well-selected classics.