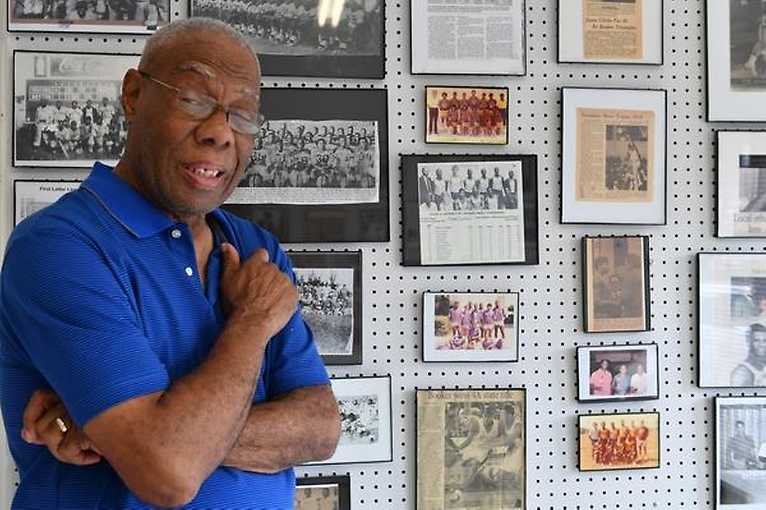 Directed by Carol Fauls, in her first documentary feature, this film tells the amazing story of the small-town Booker High basketball team, which overcame a climate of racism to put together one of the best basketball seasons in American high school history. The film focuses on the talented Howard Porter’s move to Sarasota, Florida in the mid-1960s, which was more than just an escape from trouble. The senior center joined a Booker High basketball team that regularly overpowered opponents in its quest for a first state title. But the racial politics of the town were determined to use desegregation to shut down the all-black school. It was up to the students themselves to keep Booker High alive.