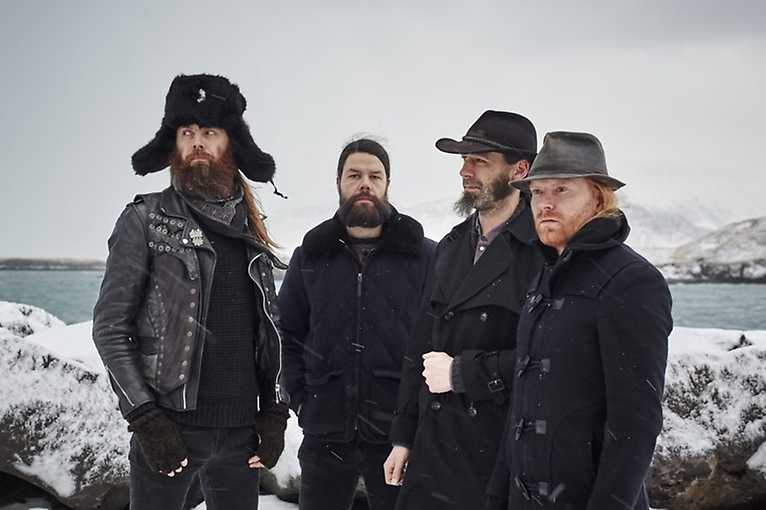 Into the Abyss Festival 2019

Fourth edition of Into The Abyss Festival. Wroclaw event has not accustomed the audience to stylistic diversity so far. It was extreme, but monothematic. The time has come to change and broaden the stylistic horizons. After all, the abyss doesn’t only come out of the swollen cellar. Headliners of the 2019 edition are the dreamy Sólstafir and visionaries of black metal Mgła. The stakes are complemented by the occult rock band Sabbath Assembly with phenomenal Jamie Mayers at the forefront and barbarians from the Canadian black/death metal Revenge. In the club Zaklęte Rewiry you will be able to see the authors of one of the best doom metal records of the year – the band Messa, as well as Khost from Birmingham, who are following the trail crossed by Godflesh. During the May weekend in Wrocław, Doombringer, Merkabah, Mord’A’Stigmata, Loathfinder, Arrm, In Twilight’s Embrace will also present themselves. The festival will end with a synthwave show of Nightrun87.

Sólstafir  Her Fall From Grace