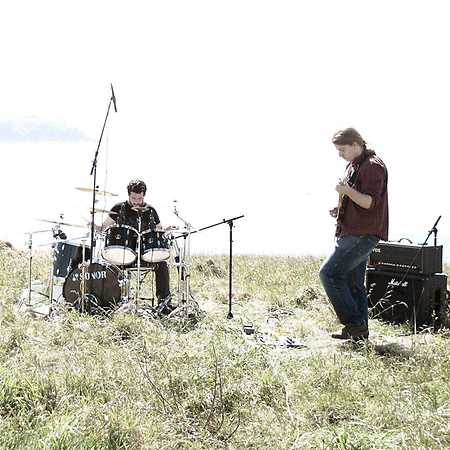 Born from a collaboration between guitarist Paul Stewart and drummer Ian Moir, Into Orbit formed in 2013 in Wellington, New Zealand. Like their contemporaries Russian Circles, Jakob, and Explosions in the Sky, the New Zealand-based instrumental rock duo have a knack for creating emotionally affecting music through texture and melody. The band has released two full-length albums (Caverns in 2014, and Unearthing in 2017), toured New Zealand numerous times and supported international acts Pallbearer, Alcest, Samsara Blues Experiment and Amenra.

GoOut.net > Artists > Into Orbit
I want a voucher