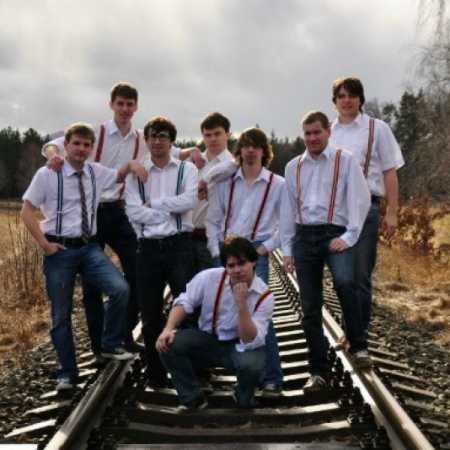 Artist unknown, an eight-member ska-rock formations acting on the music scene for five years. During that time the band released a CD Pani rubber and played around one hundred and fifty concerts in smaller and larger venues. At one stage she played with bands such as Chinaski and Support Lesbiens and often opened for legend Czech Ska scene, the band Sto animals. – Translated by Automatic service