Having first performed at Luna Lounge along with bands such as the Strokes, Longwave, the National and Stellastarr, Interpol is one of the bands associated with the New York City indie music scene and one of several groups that emerged from the post-punk revival of the 2000s. The band's sound is generally a mix of staccato bass and rhythmic, harmonized guitar, with a snare-heavy mix, drawing comparisons to post-punk bands such as Joy Division, Television, and the Chameleons. Aside from the lyrics, each band member contributes to songwriting, rather than relying on a lead songwriter. 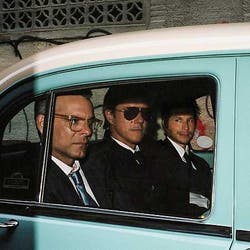 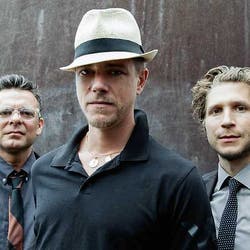 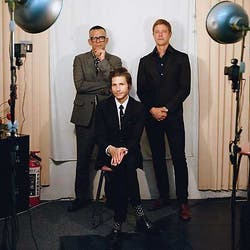 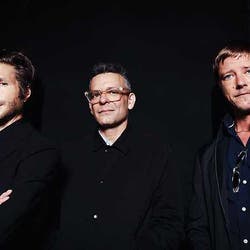 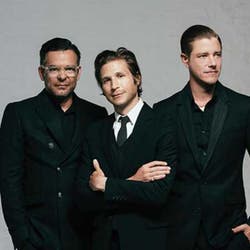 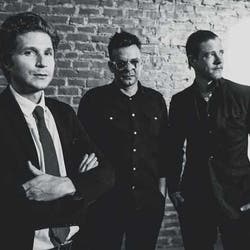 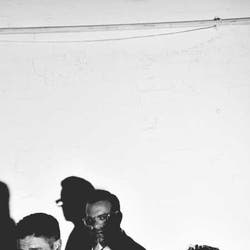 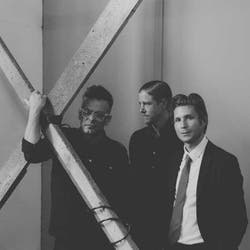