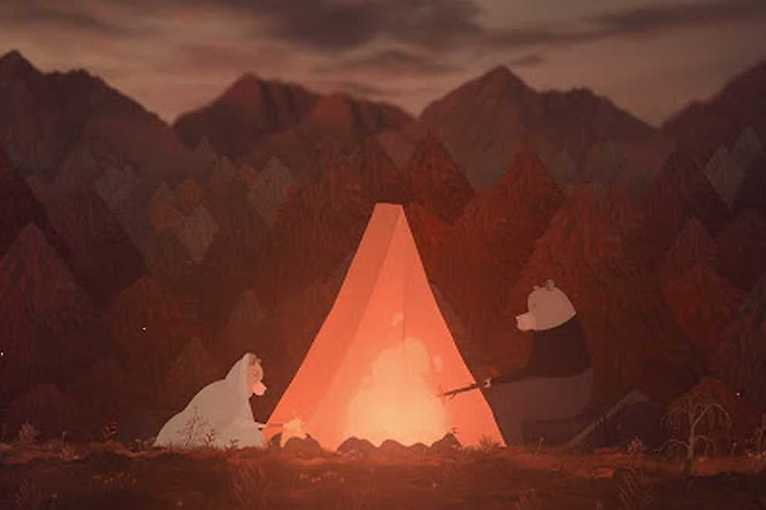 “We can do it” is the theme of the 62nd edition of the “International short film festival Brno16” which will take place on 13–17 October 2021. This year’s festival will also offer its prestigious international competition, the 3rd edition of the “Czechoslovak 16”, and varied off program. As is tradition, the off program will be influenced by the theme of the festival.

After several edition’s themes that were said to be neutral or somewhat pessimistic (“It’s a Fight”; “In the Middle of Nowhere”), we have opted to go for a motto that can elevate our spirits. “We Can Do It / Máme na to” is originally a war-related slogan also connected to the promotion of feminism. However, we can also understand it as a general affirmation and substitute the “it” with whatever is currently making us suffer – optimistically speaking, we are saying that together we can, indeed, do “it.”

The off program will reflect the position of female filmmakers, the troubling circumstances of making films that have befallen other minorities, and other hurdles brought on by the pandemic. We also plan to include blocks that did not get the chance to be included in last year’s edition, such as screenings from the film reel, workshops for children, and a video-gaming section from our program “Filmgaming”. That being said, we do not want to completely abandon the online space that housed the 61st edition. The 62nd edition will also include streamed discussions and debates. – festival organizers