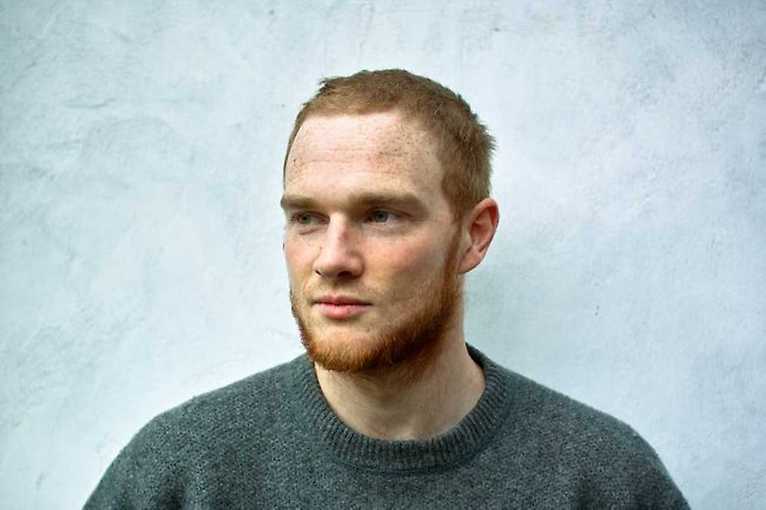 Two workshops by Rian Treanor exploring the relationship between images and sound with a group of 11 year olds. Through a series of listening exercises and musical activities, participants are invited to playfully respond to their sonic environment, creating drawings that will be turned into graphic scores. These will then be used to create a new group based composition, forming connections between shape, colour, texture, movement, pitch, timbre and velocity.

is an artist and producer based in the North of the UK. His sound practice re-imagines the intersection of club culture, experimental art and computer music, presenting an insightful and compelling musical world of interlocking and fractured components. Drawing upon his study with Lupo at Berlin’s Dubplates & Mastering, plus years spent curating the Enjoy artspace in Leeds, Treanor’s sound uses off centred rhythmic arrangements, referencing the dynamics of garage and techno as much as Fluxus and Dada cut-ups. Since 2015 Treanor has focused on his solo sound works, developing musical environments for improvisations within his live performances.

Organised by A4 as part of the international collaborative project Re-Imagine Europe, co-funded by the Creative Europe Programme of the European Union, Slovak Arts Council and Bratislava – capital of SR.