Inphy has over its active producer of action on account of several media-The Remixtape, EP Dilla: The Tribute, mixtape, All GoodPt1. Its main esa, however, beats, which received from him the Idea of the Garand, the rappers Paulie, Boy Wonder, Governor, Junoflo and more. It has a large number of remixes on the conscience and the instrumental tracks, which from time to time exposes its Soundcloud profile free of charge.

In addition to producing the Inphy dedicated to Djing, and occasional live enjoyed. 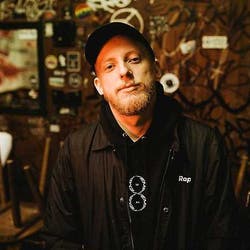 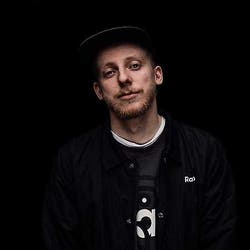 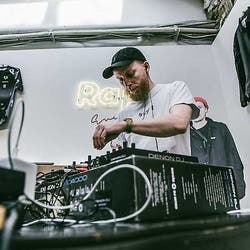 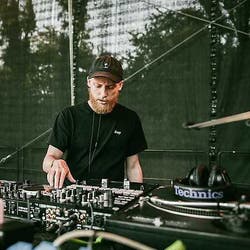