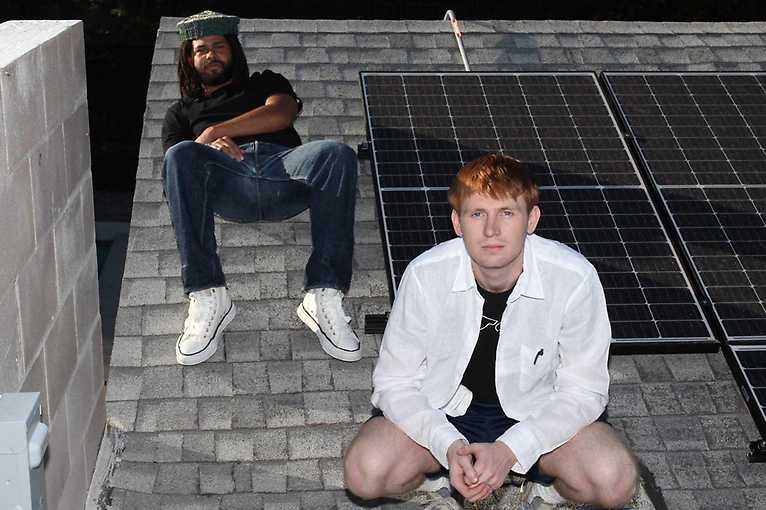 Injury Reserve will return to Poland as part of a tour promoting their new work, the album “By the Time I Get to Phoenix”.

The story of Injury Reserve is one of the most moving tales in contemporary hip-hop. After debuting with their mixtape Live from the Dentist Office in 2015, they instantly became one of the hottest squads in the American underground. Subsequent recordings have only cemented them as forerunners of a new wave, with festivals around the world vying for the Arizona trio to play their stages. The freshness with which Injury Reverse have smashed the alternative rap game has delighted listeners around the world. After releasing their debut LP simply titled Injury Reserve in 2019, no one had any more doubts about the scale of the hype here. In June 2020, however, a tragedy struck the band – Stepa J. Groggs, co-founder and one of the group’s two rappers, died at the age of just 32. This event not only did not break up the line-up, but gave impetus to further activities. Injury Reserve, already as a duo, recorded feats for tracks of Dos Monos or Aminé, and almost a year after the tragedy, they served the world their second LP, promoted by the well-received single Knees.