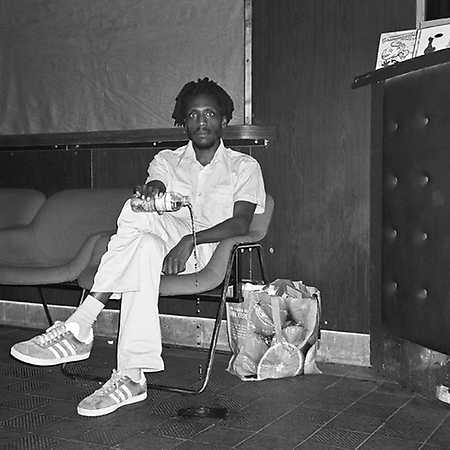 Infinite Livez  The Adventures Of The Lactating Man

Infinite Livez is a MC and artist with a wide range of influences from such diverse sources as P- funk and surrealism. His first album Bush Meat was released on Big Dada Records in 2004 to immediate critical acclaim in the UK and abroad.

His last album, Warehouse Music, was released on Exotik Pylon in 2011, before Henry embarked on self-releasing numerous EPs and singles online.