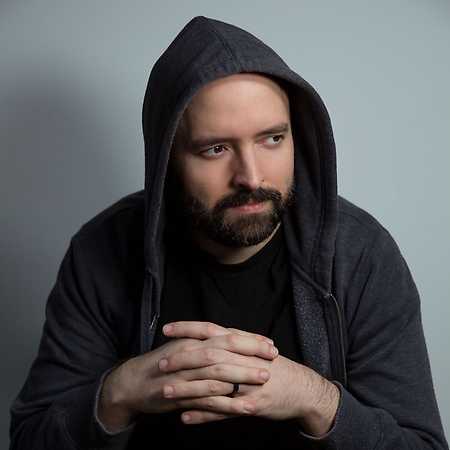 Indecent Noise is a Polish DJ, producer and co-organiser of Lifestream events. Completely rapt in energetic and melodic trance sounds, he often also uses more techy stuff in his sets. His fascination with electronic music has started at a very young age. At age 7 he listened to compilations of Jean-Michel Jarre and Kraftwerk. He started DJing and producing in 2004. His debut productions were remixes of Viscid’s tracks released in Jood Deep and Inaspace in 2006. The turning point in his career was winning a remix competition of “Wildfires”, which was organised by Comunicate Recordings in 2008. In 2010 he signed contracts with the labels Discover & Fraction. Aleksander is also the leading artist of the label Mental Asylum.