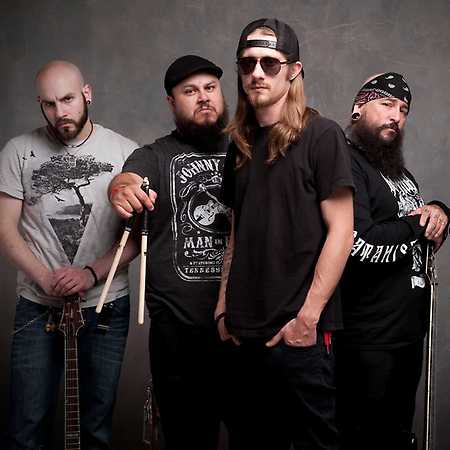 Incite bridges the gap between multiple crowds across various metal sub-genres. The band exists for more than 15 years and perfected their signature brand of extreme sounds playing shows with DevilDriver, Crowbar, Brujeria, Soulfly, Cavalera Conspiracy, and Six Feet Under. The band’s fifth album Built to Destroy is a visceral, urgent, voracious distillation of modern metal, with reverence for the past, produced by Steve Evetts and mastered by Zeuss.