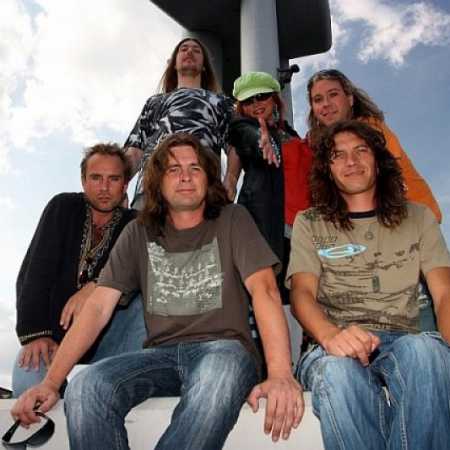 The rock group Urbanova Ina & Hany Bany was established in January 2006. It is headed by one of the most prominent female rock voices in the Czech Republic – singer Ina Urbanova, who returned to rock the stage after 5 year break, which was due to her injury.