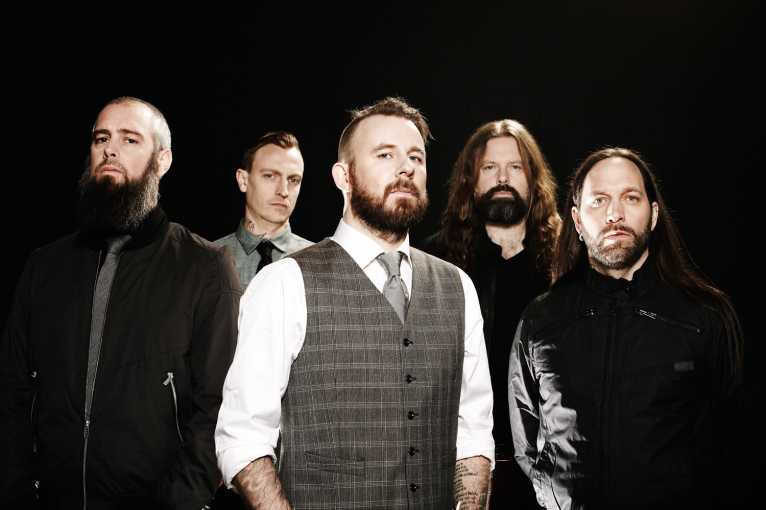 In Flames – one of the most recognizable metal bands from Sweden. In the course of over 20 years of their career, they have not even stopped developing for a moment. Melodic death metal from the first days of the band’s existence evolved in a unique way and contributed to the release of 13 studio albums, including A Sense of Purpose, Sounds of a Playground Fading, Siren Charms and the latest I, The Mask, which was recorded in Los Angeles with Grammy nominated producer Howard Benson. I, The Mask was ranked first on the sales list in Sweden and Austria in 2019, second in Germany and first on the American Top Rock and Metal Albums. The band’s global success has resulted in concerts around the world with bands such as Judas Priest, Avenged Sevenfold and Disturbed, while inspiring many rock and metal artists. In Flames is a band you can rely on. They constantly inspire their fans, Jesterheads, to live by the phrase “In Flames We Trust”.