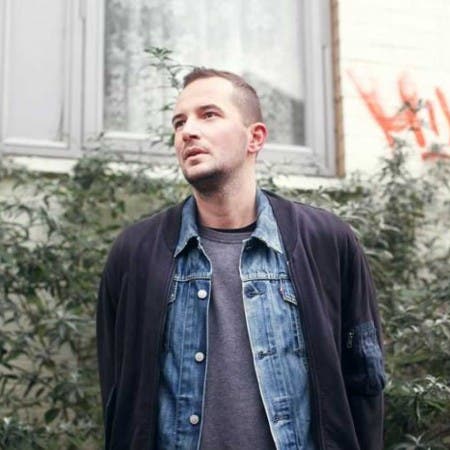 World traveler, graphic designer and most talented producer Imre Kiss is equally at home on the Slovak and England as in Hungary. At the moment, however, he probably like most in Budapest, where he found kindred spirits in the media still skloňovanějším label Farbwechsel. There had also recently released the tape of his classic debut album “Midnight Wave”. “Midnight Wave” offers an impressive mix of hypnotic, almost ambient, electronic and houseovejších tracks, with whom Imre can seamlessly smashing dance floors. Album accompanied by remixes from Best Available Technology and bosses Farbwechselu S Olbricht could easily be lost and rediscovered a cartridge of 80 years for which the lo-fi aesthetic meets Kissovými personal feelings. "From the beginning of my music was quite conservative in terms of sound and structure. The more we tried to make the perfect track, the less I was connected with him, so I had to decide what to do next. During that period I saw a concert of John Maus Peaking Lights and completely takes me over. I realized thanks to them that you do not have the perfect sound, so you can make the perfect music. was so human, "said Farbwechsel hero in an interview for Radio Wave, as he had worked for their current sound. – Translated by Automatic service