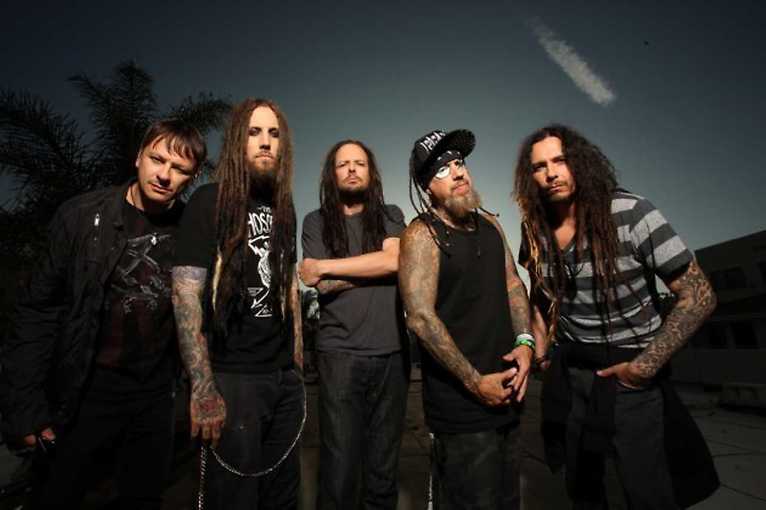 The main star during the eighth edition of Impact Festival will be the band Korn. According to data from 2009, the band sold 16 million records in the United States and 32 million worldwide. The group was nominated for the American Grammy Award eight times and was awarded twice. In 2000 for the song Freak on a Leash and in 2003 for Here to Stay. The pioneers of nu metal will perform in Łódź in the company of Bring Me The Horizon and bands such as Skillet, Royal Republic and The Last Internationale.

Korn  Got The Life