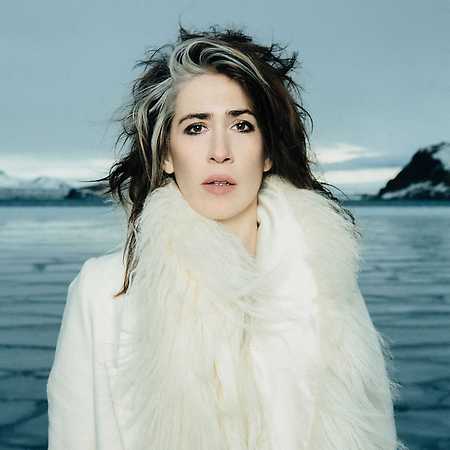 Imogen Heap is an English singer, songwriter, record producer and audio engineer. She released her debut album, an alternative rock record, iMegaphone (1998), with assistance from Guy Sigsworth working as a producer on the album. She performed multiple songs for the film G:MT – Greenwich Mean Time and was featured on guitarist Jeff Beck’s 2001 album You Had It Coming. In early 2002, Heap and Sigsworth formed the electronic duo Frou Frou, and released their only album to date, Details (2002). Heap’s second studio album, Speak for Yourself (2005), was released in the United Kingdom on her own label, Megaphonic Records, this was followed by her third album Ellipse (2009) and fourth album Sparks (2014). In October 2015, Heap revealed her blockchain-based music-sharing program, Mycelia.