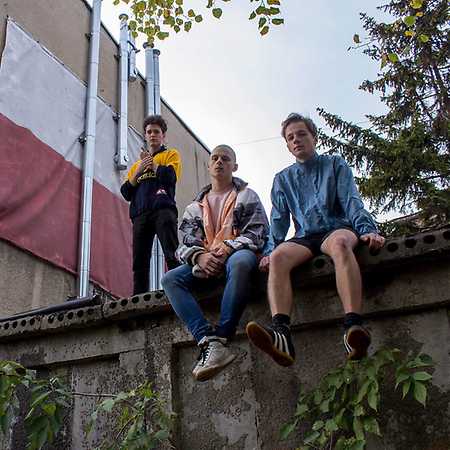 The Trio was founded in the spring of 2016. Artists such as Esbjörn Svensson, Hiromi Uehara and Tigran Hamasyan are where the band gets its inspiration from. The classification of Immortal Onion’s music is rather challenging, as the musicians are not afraid to refer to many music genres. Their songs are influenced, among others by jazz, film music, minimalism, fusion, electronic music, and even progressive metal. In spite of this divergence in the styles they rotate in, they have succeeded in creating their own recognizable language.