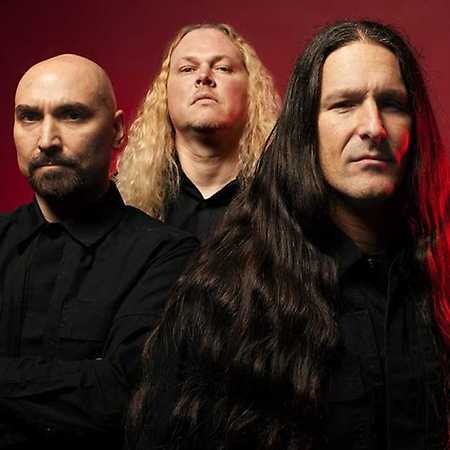 Immolation relies on riffs written in dissonant harmonic patterns, often dueling between the two guitars, to progress songs, typically over complex rhythm and drum patterns. Their riffs are often a mixture of fast tremolo picking and a lot of power chords and pinched harmonics to lay down a wall of sound that many bands have tried to use in their own music. Their guitar parts are often highly complex and technically proficient; drum parts are often written to follow the guitar riffs in a way that is unusual for most death metal. They and fellow Pennsylvania death metal band, Incantation, helped bring the New York death metal scene to the attention of the underground. Their debut album is frequently cited as being an important and highly influential album, having laid down the blueprint that bands such as Cryptopsy and Suffocation would follow with their respective debuts.