Formed in 2008 in Las Vegas, Imagine Dragons revamped the formula of U2 or Coldplay's universal stadium rock, infusing it with elements of contemporary EDM and defining the sound of mainstream music of the coming decade. They debuted in 2012 with the album Night Visions, containing their biggest hits Radioactive and Demons, which broke sales and streaming records. Since then, they have sold over 75 million records worldwide, making them one of the best-selling music artists in the world; they were also the most streamed band of 2018 on Spotify. In 2022, they released the second part of their two-disc sixth album Mercury. 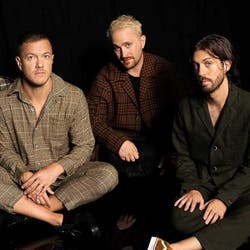 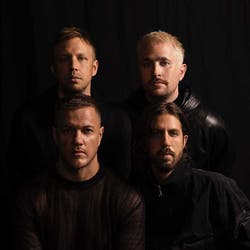 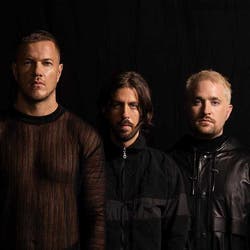 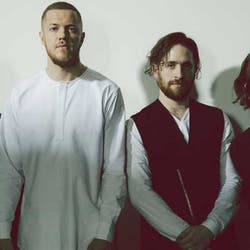 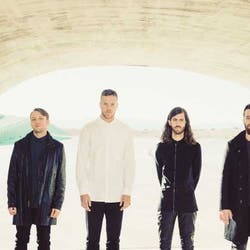 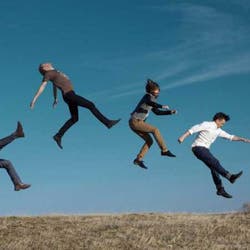 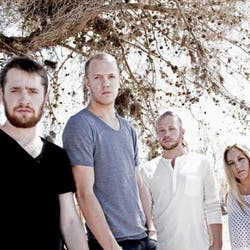