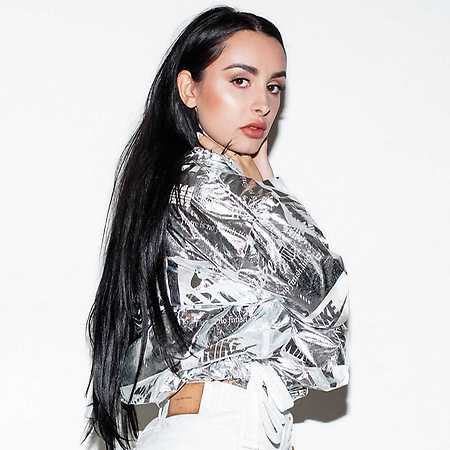 Ilira  Get Off My D!ck

Ilira (aka Ilira Gashi) is a Swiss singer/songwriter and works with the label Four Music, who made her first appearances on Swiss and Albanian TV as a teenager. Particularly she became successful through Instagram, where she released several video snippets that caught the attention of Prince Pi. Afterwards she moved to Germany and signed one Management contract at 50/50 and a publishing contract with Sony/ATV Music Publishing. In 2018 The artist signed a contract with Four Music and released her debut single Whisper My Name, her first chart placement was achieved with Alle Farben and the single Fading. The song was co-written by Ilira herself. Ilira is especially famous for her four-octave voice.