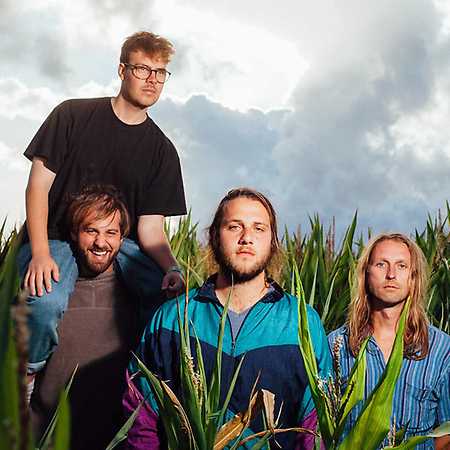 il Civetto is a German pop band from Berlin. The group was founded in 2010 and their sound contains influences of Balkan music, folk and swing. In 2010 the group gave a jam session in the Berlin metro which led to their first booking and subsequently the actual formation of the band. After a couple of performances at private parties they decided to record their first two EPs, Ébabaré und Lubmin, on their own. The group gets inspiration from travelling. In 2015 they released their self titled debut album, which was produced by Robert Kondorosi. The album was received well by critics and interview, TV appearances and a series of festival shows followed. They released their second album Facing the Wall in 2019.