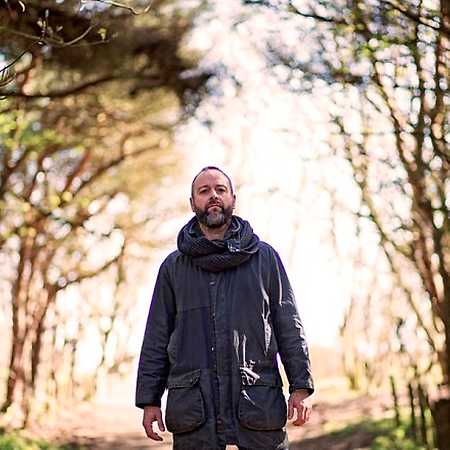 Il Bosco  Ramblings Of A Madman

He recorded as The Nudge for Grandcentral Records in the late 90s, then as Crowhead for ATIC records in. Chris Wood released as Il Bosco for the first time on Fat City Recordings in 2011 and in the same year started his own label Red Laser Records.

He promotes the Friends & Family and Red Laser Disco parties. Not content with all that, he’s got the defibrillator ready and is resuscitating hardcore through his superbly named side-project DJ Absolutely Shit.