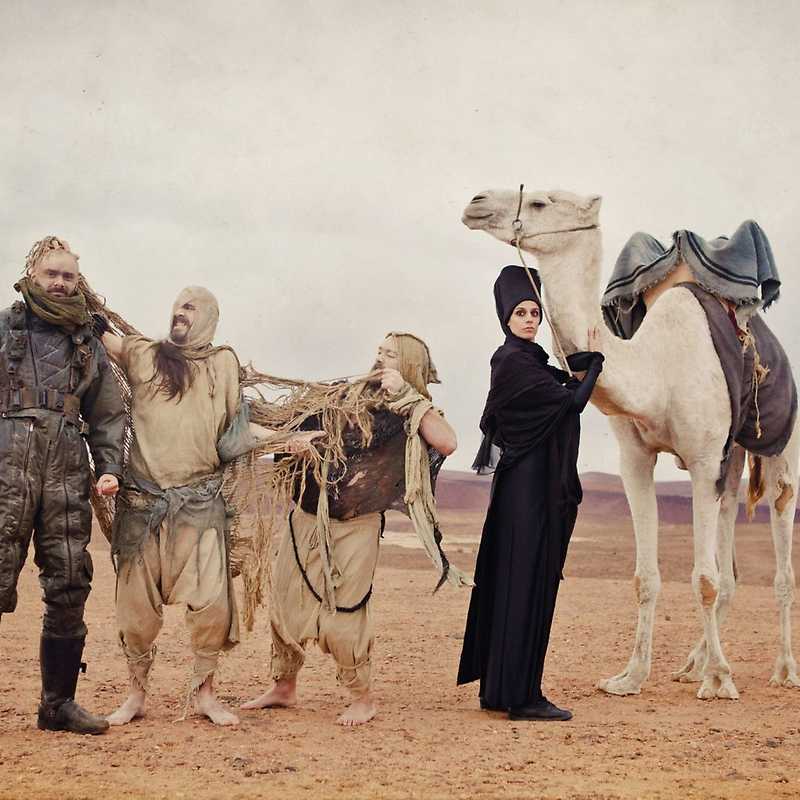 Igorrr is the vision of the Gautier Serre from France. He worked on various solo projects for years. Since 2017, he has been composing, programming and singing in the group of four with the singers Laure Le Prunenec and Laurent Lunoir and the drummer Sylvain Bouvier. Gautier takes his inspiration from classical music, trip hop, death/black metal, industrial or traditional folk music from the Balkans. Igorrrs music can be heard on albums such as Poisson Soluble (2006), Savage Sinusoid (2017) or Spirituality And Distortion (2020).