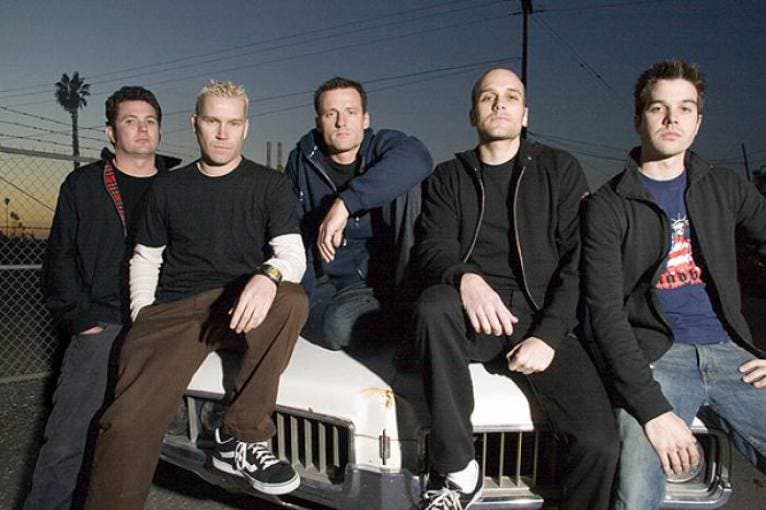 Ignite is an icon of melodic hardcore punk. After three years, they return to Warsaw for a small club concert. The band was formed in 1993. They released several splits, including from Good Riddance. Fans best associate the A Place Called Home album, which brought them commercial success. In May 2006 they released the album Our Darkest Days. They gained recognition of hardcore fans thanks to their regular concert tours, during which they visited 40 countries, including Poland. The lyrics of the works concern social and political problems. Ignite actively supports and financially supports environmental organizations. They have been making music for 26 years, have achieved tremendous success on the international scene and have devoted fans around the world. This band practically lives on the bus, because they give concerts all the time. CF98 is a team from Krakow. Their music is a melodious, catchy punk, which makes people want to reach for a skateboard and carelessly cross the sunny boulevard at Hermosa Beach. They will come to promote the new Rotten To The Core album.