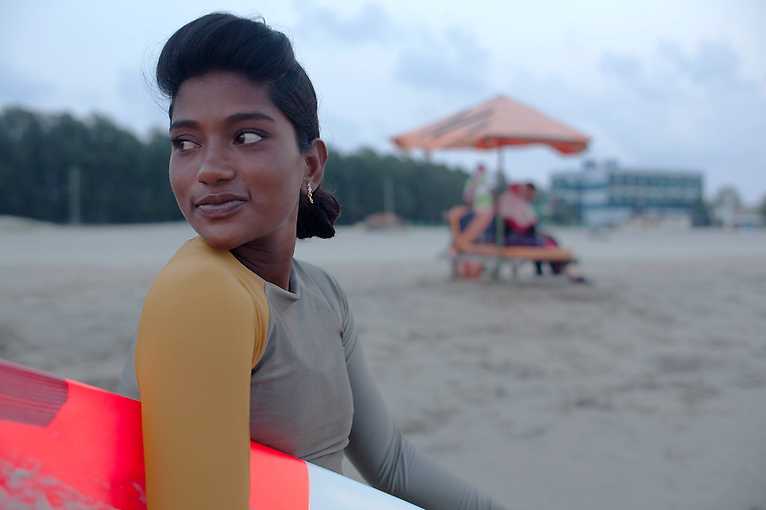 The 28th „Prague IFF – Febiofest“, which will take place on 17-24 September, will present the very best of contemporary cinema, including four Czech and one Czech co-produced films.

The festival invites film lovers to screenings in traditional programme sections, but also a completely new section this year: VR Cinema. 360° VR films will be shown in a special VR cinema at the DOX Centre for Contemporary Art, in three thematically divided groups: For Kids, Art and Docu.

Traditional programme sections such as the Main Competition, Comedy Competition, Eastern Delights, the popular Queer Now, Planet Dark for hard-to-please viewers, Generation presenting programme for the whole family, and other sections will all run as usual. The section Panorama, on the other hand, will be split for the first time ever into two parts: Icons, with well-known directors’ work, and New Currents, where young filmmakers whose work has resonated at world festivals will be presented.

This year, the purely documentary section Docs will be crowned by the world premiere of The Most Fearless: a film about Nasima, the first female surfer in Bangladesh – a country where women do not even swim in public, much less ride the waves on a surfboard.

The extremely popular special section Culinary Cinema, which connects current film with unique fine-dining experiences, will serve the documentary Funke. Gab Taraboulsy’s featurelength documentary debut follows the story of American chef Evan Funke, whose signature feature is handmade pasta. A special menu, created at the famous La Finestra in Cucina and inspired by Funke, will be served at Restaurant Obecní dům after the screening.