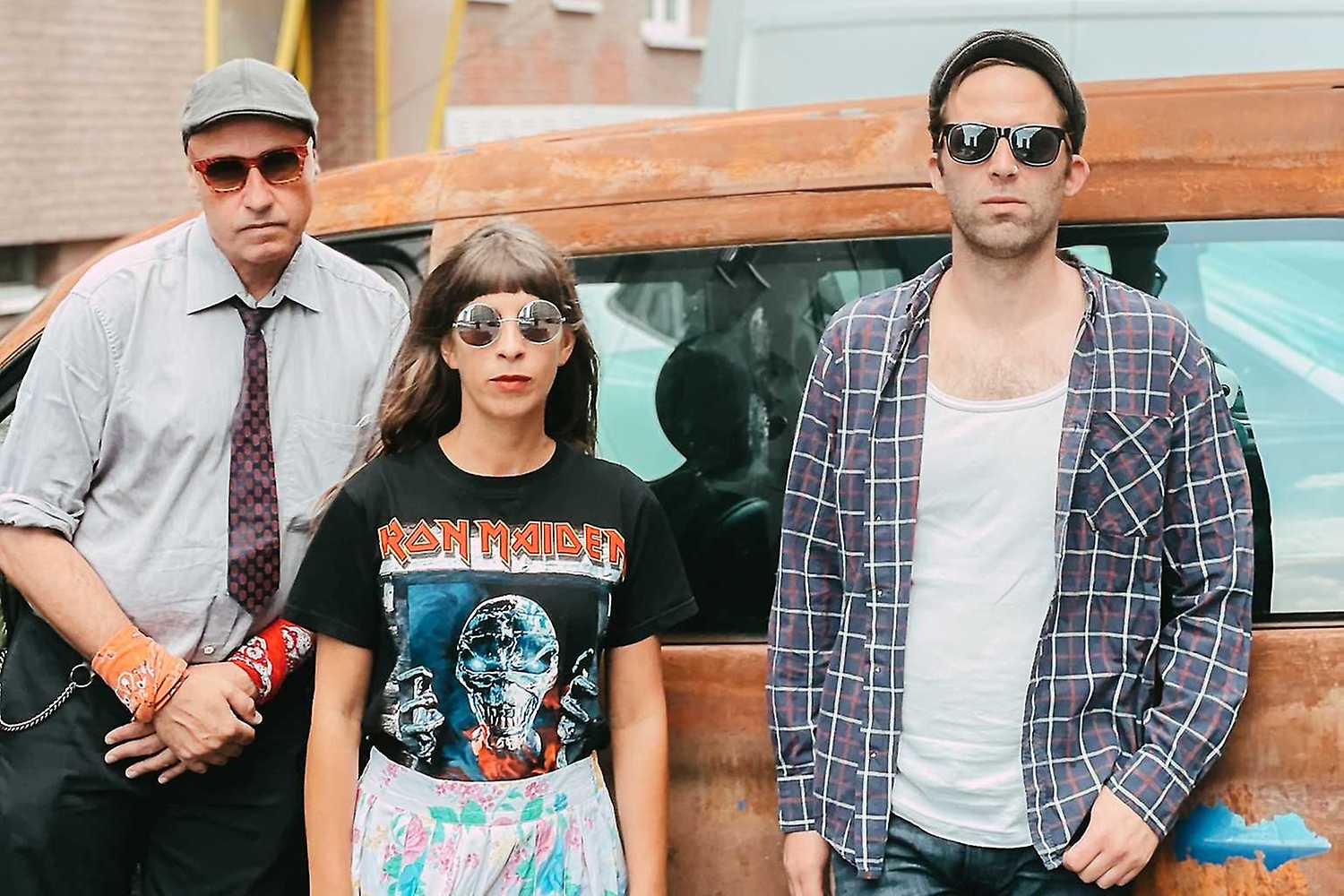 On August 18, women who make music will be celebrated at Silent Green. In addition to a colorful music and reading program, there will be an awards gala honoring the most brilliant artists in current German pop culture. The evening will be opened by the hosts with new songs from their band The Doctorella, which will appear on their next album.

Ich Brauche Eine Genie is a series of events founded by musicians, authors and activists Sandra and Kersty Grether, which strengthens the presence of female musicians, queer as well as trans people and points out their diversity. With various readings, workshops or performances organized, moderated and curated by the two hosts, talents in Berlin are given an appropriate platform. The event is sponsored by Musicboard Berlin GmbH.

At the box office tickets will cost 10.00 euros.